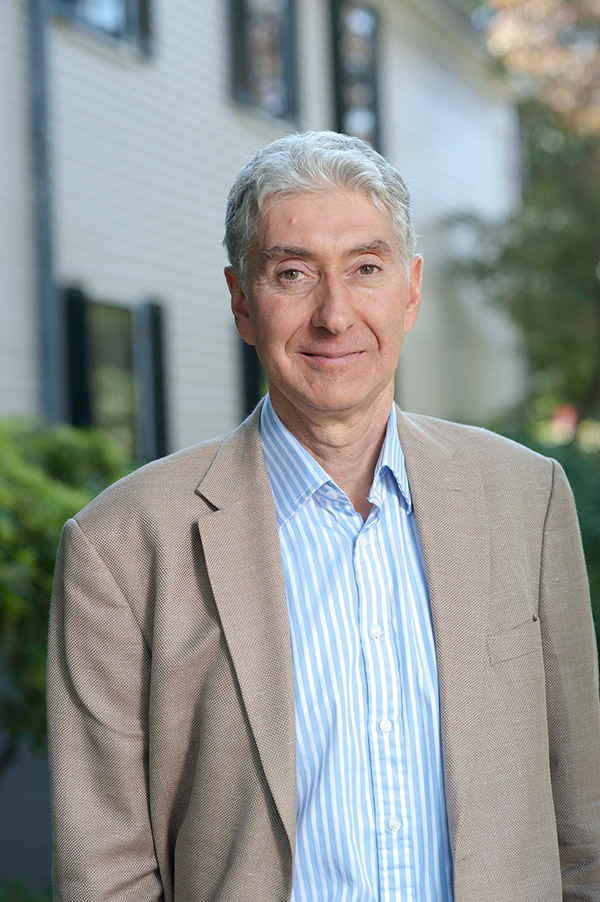 Stephen Mann is Professor of Chemistry, Director of the Centre for Organized Matter Chemistry, Director of the Centre for Protolife Research, and Principal of the Bristol Centre for Functional Nanomaterials at the University of Bristol, UK. He is a founder of biomimetic materials chemistry, and is distinguished for contributions to biomineralization and for pioneering the bioinspired synthesis and self-assembly of functional nanostructures and hybrid nanoscale objects.

His research interests are focused on the chemical synthesis, characterization and emergence of complex forms of organized matter, including models of protocell assembly. He has published over 480 scientific papers (h = 113, total citations 48,500, average citations 65 per paper, over 2000 per year since 2005), including over 20 in Nature journals.

Professor Mann has served on the editorial advisory boards of numerous journals including Advanced Materials, Angewandte Chemie, Chemical Science and Small, and presented over 125 invited and plenary talks at international conferences, often in Europe.

Prof Mann is currently Chair of the Scientific Advisory Board for the Frontier Engineering Centre for Nature Inspired Engineering at University College, London, and a member of the Council (Board of Trustees) of the University of Bristol, UK. He was awarded the Royal Society Davy Medal in 2016.